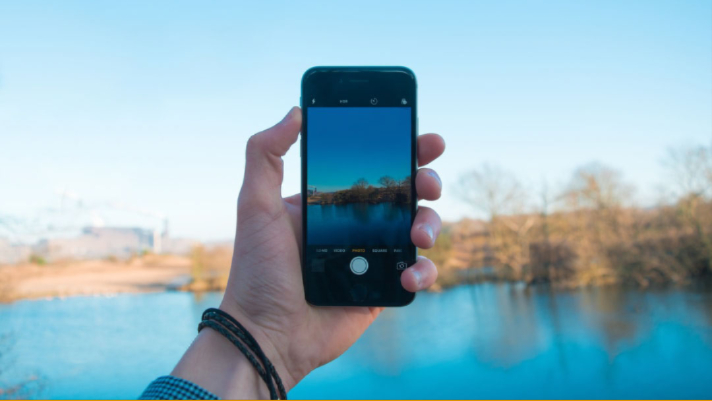 Roughly 30% of all iPhones experience some form of damage over the course of one year and Androids certainly aren’t immune to wear and tear either.

Most people would probably fall into a fit of panic if their expensive smartphone fell into water. We keep so much valuable information on our phones — not just our personal and private information, but memories and conversations that aren’t stored anywhere else.

First of all, that data should be stored somewhere else. If you don’t have your phone backed up to your computer’s hard drive or a cloud storage service, then consider doing that now.

Second of all, just because your phone has water damage from landing in a mud puddle or the toilet doesn’t mean it’s beyond hope of repair.

It’s just a matter of taking the right steps quickly before the water damage takes its toll. Read on to learn more.

What Happens to a Phone Experiencing Water Damage

In many ways, water becomes a cell phone’s Kryptonite when it makes its way into the ports, speakers, and jacks. Once that moisture gets inside, it flows right into the circuits. The water then carries an electrical current from one circuit to another, until the entire circuit board is overloaded with energy, essentially frying your phone.

Surprisingly, some practices that seem like common sense can cause further damage, such as leaving your phone to air dry on its own. Allowing water to sit in your phone like this can lead to corrosion on its circuits, resistors, and coils as well as the potential electrical damage.

Often you can’t see any effects of this damage right away. Typically, your phone will still work, right after you snatch it up out of its watery grave. That’s because it takes some time for the water to work its way deep into the inner parts. When you go to turn on your phone the next day, it just might not function anymore.

Another important consideration is the water source in question. Ocean water is highly corrosive because of its high mineral content, so it can destroy a phone’s critical components almost immediately. However, dropping your phone in a puddle or bathtub is much less of an emergency. Just avoid using your phone at the beach or on a boat ride, and you should be safe from dangerous saltwater.

How to Save a Water Damaged Phone Quickly

Whether you enjoyed that explanation or not, you’re probably looking for solutions if you’re reading this article. That’s what the following tips will address.

First of all, never touch a phone if it lands in water while charging, and is still connected to the wall outlet while sitting in water. This could result in electrocution and death.

When water begins circulating in your phone’s systems, you’ve got to act fast. After quickly picking it up out of harm’s way, the first thing you should do is power it off. Without wasting any time, wipe it clean using hand sanitizer and a microfiber cloth. You might want to wear gloves while you do this, not so much to protect the phone as to avoid possible electric shock.

Once you have the phone dried off as much as possible, remove the battery and SIM card if you can. You should also have removed any cords or headphones plugged into it.

If you have one of those “closed system” phones that the battery can’t be removed from, the next best thing is to prop it up so it’s sitting upright.

The Best Thing to Do With a Water Damaged Phone

Here’s the bad news: even after going to all that trouble, your phone isn’t safe yet.

It’s technically impossible to dry out a phone’s internal components with external means. You probably can’t open up your phone, at least not without voiding the warranty, and even if you did you wouldn’t be able to dry it off without damaging it. Now it’s time for the pros to step in.

The best thing you can do for your waterlogged phone is to take it to a reliable repair service. The professionals will know exactly what to do to get it back to working order, as fast as possible.

One thought on “Water Damaged Phone? This is How to Get it Fixed”